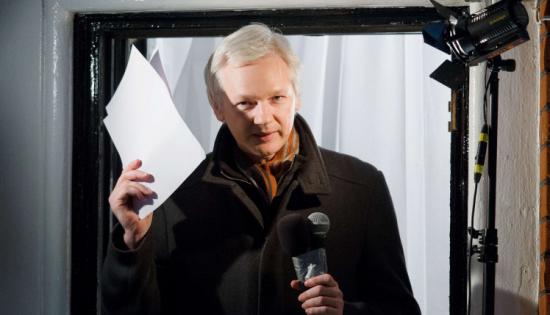 Barack Hussein Obama and Hillary Clinton continue to act clueless when it comes to ISIS. They act clueless about when they formed, where they are today, and how can we defeat them. They are lazy, but they are also severely incompetent.

Last week, Donald Trump asserted that Hillary Clinton and Obama “founded ISIS.” Trump didn’t literally mean they sat down and discussed how to create this group from scratch–or did he?

Trump’s statement is 100% accurate, and a leaked memo from the State Department proves it to be true!
A month ago, it was released that Hillary Clinton received classified intelligence stating that Obama was supporting Al Qaeda in Iraq (AQI), the group that changed their name to ISIS. So, Obama is the founder of ISIS, and Hillary quickly became the co-captain of this dangerous team in 2012. 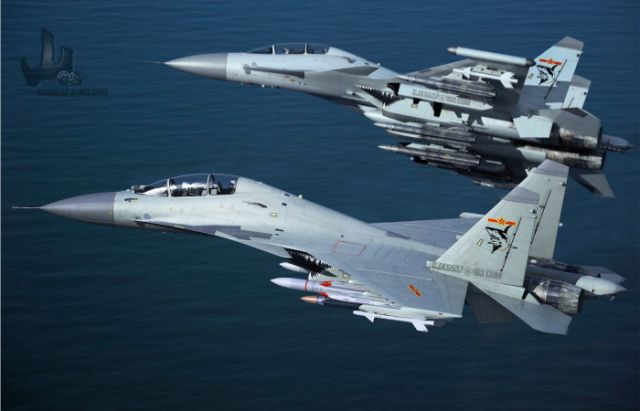 China has told Moscow that they will join in the bombing in Syria from their Aircraft Carrier. This has HUGE implications folks. HUGE!

It is a well-known fact that the Nation of Iran today has two chief allies, Russia and China. They have stood by Iran through the thick and thin especially with controlling interest as permanent members of the United Nation’s Security Council. Without Russian and China, Shiite Iran would have been history decades ago.

Today again, they are proving that they will be prepared to stand in opposition to the United States and NATO because all four are vying for world dominion.  So also the rest of the world’s prophetic nations are aligning themselves either for or again either of two global forces.

The Crumbling of the Pyramids, the Rising of Humanity

There is no Them and Us – there is only Us….Humanity…Life…Oneness 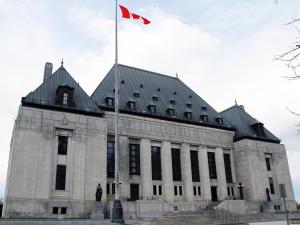 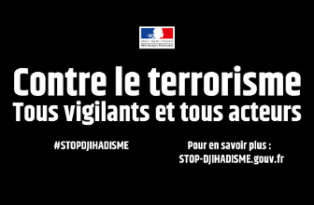 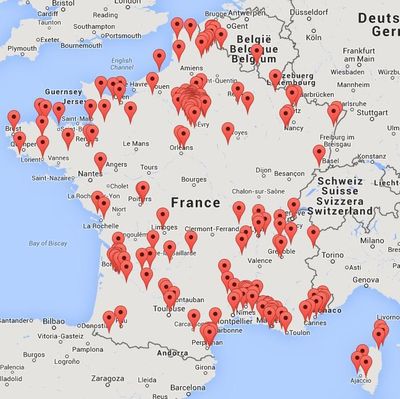